It happens more often than most people think. Big insurance companies delay, deny, and then oppose policyholders when the personal injury lawsuit is claiming big dollars.

Most people assume that they are protected when they file a personal injury claim with their insurance company. This is frequently not the truth, according to LeMaster & Ahmed, a well-respected personal injury legal firm in the Dallas area. The largest insurance companies in the United States are well aware that the easiest and fastest way to boost profits is to deny an insurance claim or underpay the insured person. Corporate executives in the insurance industry receive promotions and multi-million dollar salaries with production of more profits every year. It is the injured party who receives too little or nothing for their personal injury claim that is a profit-booster for these corporations. Deny The Claim and Challenge The Policyholder’s Injuries

– a 60 year-old woman was seriously injured and in a coma after a multi-vehicle accident. Her insurance company denied her personal injury claim based on their decision that the at-fault driver had acted intentionally and an intentional act is not an accident. 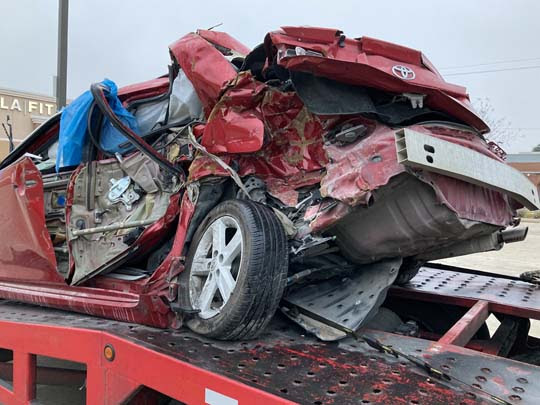 All of the major insurance companies in this country are very profitable and they have plenty of money in the bank.  They can and should properly compensate their policyholders who have been injured. Leading the list of profitable companies in 2019 (pre-pandemic) was State Farm with $5.6 billion in profits. Most of the large insurance companies in America made over a billion dollars in profits in 2019. The CEOs of the insurance industry lead all industries in CEO cash compensation with an annual median salary of $1.6 million per year. Critics claim insurance companies use unfair and questionable tactics to deprive legitimate claimants and injured victims of a fair settlement. Critics have also written about insurance companies that award portable fridges to adjusters who deny the most claims and pizza parties to shred documents.

Some Of The Insurance Tactics Used To Lower Personal Injury Settlements

How A Personal Injury Attorney Can Protect An Insurance Claim