“The politicians in Austin have this issue upside down. It is NOT the responsibility of the citizens of Texas to correct bad corporate policies AFTER a truck accident,” stated Jennifer LeMaster, considered the best personal injury attorney in Spring, Texas, a suburb of Houston and co-owner of LeMaster & Ahmed, PLLC. “It is the responsibility of large corporations to hire qualified truck drivers with good driving records and pay them a fair wage. And it is their responsibility to monitor their work daily, weekly, and monthly. If they did this consistently there would be far fewer truck accidents that result in the death or permanent disability of innocent people in cars. The trucking industry is complaining about frivolous lawsuits. I assume they are talking about a personal injury lawsuit resulting from a truck and car accident. Well, a jury will make that decision.” 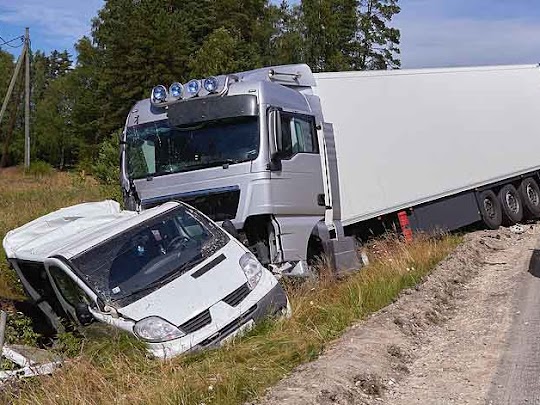 What Are The Leading Causes Of Trucking Accidents ?

This effort to shield the trucking industry from personal injury lawsuits has a familiar ring.  Years ago the home builders of Texas also tired of what they considered “frivolous” lawsuits.  They could not run their businesses with all of these homeowners suing them for sloppy and shoddy building practices.  Near the top of the list of complaints was concrete slab foundations.  People who purchased new homes were discovering that their home foundations cracked and moved, damaging and cracking interior walls, exterior walls, roof joints, and plumbing pipes under the slab foundation. Critics still call concrete slab foundations “minimally functional.” The legislature’s and governor’s solution was NOT to require thicker and stronger concrete home foundations.  Their solution was to prohibit lawsuits against home builders and require mandatory arbitration for disputes.

Mandatory arbitration is a racket that begins with a conflict of interest.  The large company (defendant) being accused of poor service or a poor product has the right to select the for-profit arbitration company. This is an immediate conflict of interest.  In addition, there are very few safeguards for the consumer in a mandatory arbitration dispute. For example, the arbitrator (typically selected by the defendant) is not required to be a lawyer, is NOT required to follow the law, and does NOT have to disclose the reason for his decision. Arbitration also typically saddles claimants (consumers) with some eye-popping extra fees and the consumer may NOT appeal an arbitrator’s decision. And the most important and shocking statistic – the claimant (consumer) loses 90% to 97% of all arbitration decisions.

“If arbitration were in any way beneficial to consumers, it could be made an option and consumers would choose it.” Richard Alderman, Director, Consumer Law Center, University of Houston Law Center.

The trucking bill under consideration would separate the driver and his employer.  If death or physical injury occurs under this proposed law then an injured party would have to sue the driver and his insurance carrier, not the employer.  The employer can only be held liable (sued) for grossly negligent training or policies.  It is well understood that truck drivers have limited insurance that rarely covers catastrophic situations such as death, paralysis, or permanent loss of income.  Moreover, gross negligence under Texas law is a difficult standard to prove.

“This would be a huge change if this bill becomes law. The winners would be large corporations with large trucking fleets.  They would avoid liability in the vast majority of personal injury lawsuits. The losers would be the citizens of Texas. They or their families will never be fully or fairly compensated for their losses.  Truck drivers simply have less insurance coverage than their corporate employers,” said Ms. LeMaster. 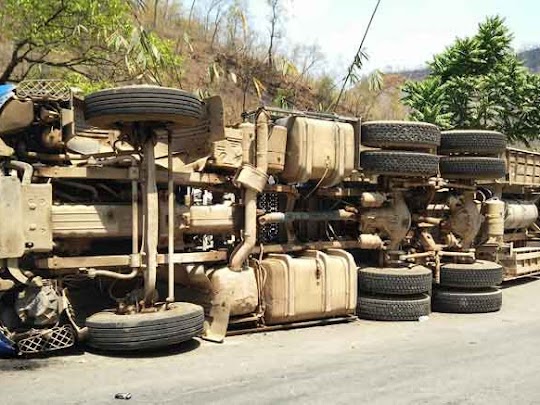 Is Trucking A Stressful Job ?

Yes. Truck drivers do have a high pressure, high stress job.  They are driving vehicles that often weigh over 26,000 pounds, more than 10 times the weight of some cars. Truck driving ranks seventh on the list of the 25 Deadliest Occupations in America. In absolute numbers, truck driving has the highest number of fatalities of any job in the country, close to 1000 per year. In addition, truckers are frequently on the road and away from their families. The American Trucking Association has reported a whopping 90% turnover rate in the trucking industry. There are approximately 500,000 trucking accidents in the United States every year that result in about 5000 deaths per year.

This trucking bill has passed on its third reading in the Texas House of Representatives on April 30, 2021. The bill passed in the Senate on May 19 in a 31-0 vote.  The bill is headed back to the Texas House to approve an amendment.  Once the amendment is approved, it will be sent to Gov. Greg Abbott, who is expected to sign the bill.