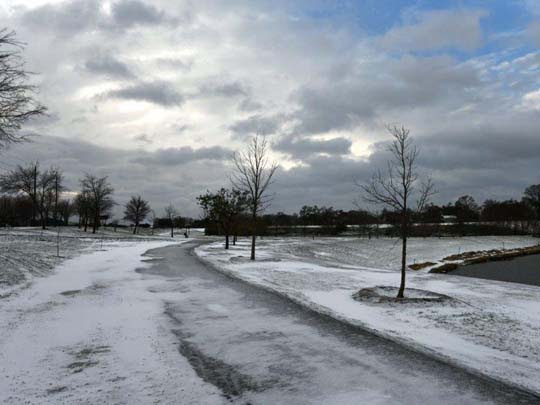 Obviously property insurance companies expect policyholders to take reasonable steps to prevent and / or minimize any damage to the insured property.  This expectation can take many forms of definitions and legal phrases – and that can result in plenty of debate.

Why Would A Property Insurance Claim Be Rejected? 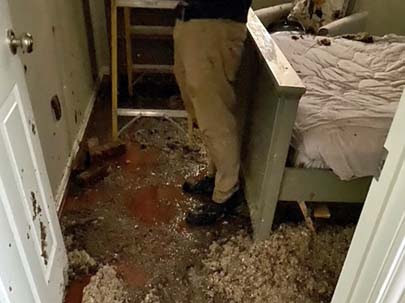 New issues and disputes are highlighted by some of the litigation resulting from the winter storm previously mentioned.  Policyholders have claimed losses they have incurred from damage to the Texas electrical grid or the related operation of safety features. One policyholder has claimed losses from spoiled food and business interruption from the four day electrical blackout.  These losses are being denied by the insurance company based on their argument that its insurance coverage only applied to physical damage to the insured’s off-premises electrical plant and equipment. The insurance company has also stated that the policyholder suffered no “physical damage.” The insurance policy of the company did not define “physical damage.” This specific dispute and others are being litigated.

Scope and Cost Disputes and Appraisal

Exactly what is covered in a home insurance policy or commercial insurance policy will always be an area of some dispute. But after the massive winter storm damage across the state of Texas this area of dispute has become hotly debated. And the cost to repair or replace billions of dollars of damaged property has also become an area of intense disagreement. However, previous experience has resulted in appraisal provisions in insurance contracts when cost estimates are in dispute.

What Happens If An Insurance Claim Gets Denied?

Any insurance claim denial can be challenged by the policy holder. Sometimes smaller dollar amounts are settled with mediation. Larger disputes are usually handled by property insurance lawyers. They have the knowledge and expertise to fight for a fair and equitable settlement.